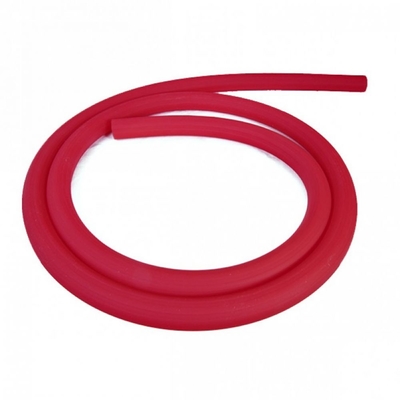 But that wasn't all that we witnessed; in fact, some of the most interesting storylines came
from some of the league's less heralded games.

Here are five things we learned in Week 2.

While Tyreek Hill and Stefon Diggs had massive games in Week 2, a lesser
known receiver in Detroit continued making a name
for himself.

The Lions' Amon-Ra St.
Brown hauled in nine catches for 116 yards and two touchdowns in his team's win over the Commanders, bringing him to three
touchdowns (and 180 yards) on the year.

And while the second-year receiver has looked great so far in 2022, his play follows the trend of his strong end to
2021.


St. Brown posted at least eight catches, 90 yards and a touchdown in four
straight contests to end last season, as the rookie showed glimpses of his talent before another
long Lions offseason.

If anyone thought that stretch was a fluke, St.
Brown is making them look silly right now.

He's picked up right where he left off, and could put up massive numbers as Detroit figures to play catch-up frequently behind a suspect defense.


The Eagles are one of the NFC's best teams

Before we even get into our praise of the Eagles, let's take stock of the rest of the conference.


The Buccaneers and the Giants are the only other 2-0 teams in the NFC.


Tampa Bay has looked out of sorts on offense thus far, while the
Giants have too, and have managed to handle a softer schedule.